What is really happening to the economic situation in Germany and in particular to the real estate market? 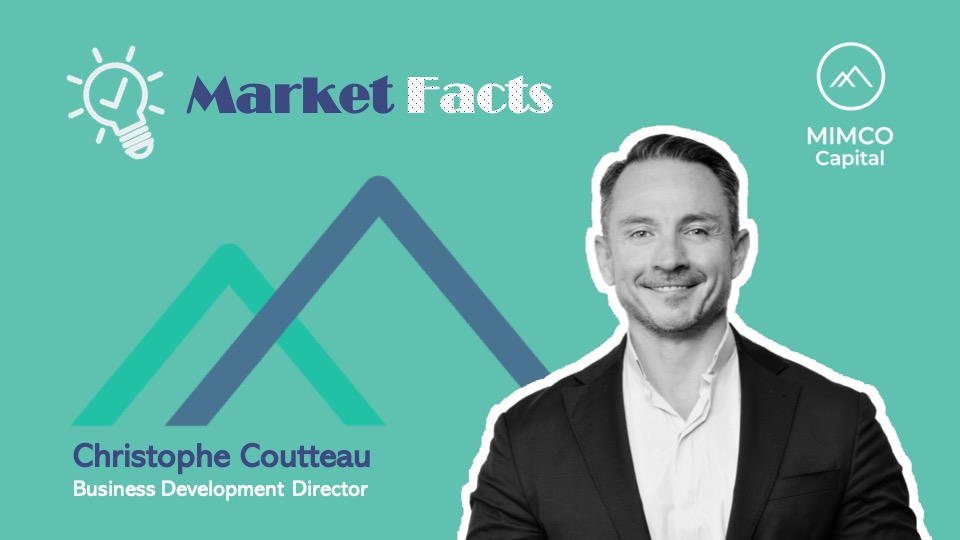 Recently, Germany has been a hot topic with macroeconomic statistics that have not been very successful. Many voices are being raised, including the one from the new President of the European Central Bank (ECB), Christine Lagarde, in favour of government budgetary intervention to boost growth, which is expected to decline further in the coming quarter.

While the vox populi shouts at the end of a model, while macroeconomic statistics indicate that it has entered into a technical recession, what is really happening to the economic situation in Germany and in particular to the German real estate market? As a collateral victim of trade tensions, and a major exporter, especially in manufacturing, does Germany have the means to overcome this situation?

In this article, we will focus mainly on German real estate, which is also at the center of concerns and a source of questions for investors.

With an unemployment rate of 3.1% in 2019, the federal government's full employment rate is still on track. The growing increase in wages, both in the private and public sectors, highlights an average wage growth of 3.2% in 2019. Often considered as a brake on consumption, the high savings rate is nevertheless associated with a household consumption forecast, up by 1.6% in 2020. Investment in turn increased by 2.2% in 2019. Finally, German exports are expected to increase by 2% in 2019 and are expected to reach 3% in 2020.

A good pupil of the Euro zone in public debt management, Germany could provide a fiscal stimulus

Public debt will soon be below 60% of GDP. Consumer confidence is strong. Germany, which is still very concerned about the management of its public finances, has a trade surplus of €227.8 billion.

Finance Minister Olaf Scholz mentioned the possible use of €50 billion to stimulate the economy. As a reminder, 50 billion was the German stimulus plan to contain the 2009 crisis.

While everyone was expecting a fall in the financial markets, the DAX (German stock market index) is at 2% of its historical highs.

We are very far from the "collapse" anticipated by most economists and other experts of the fall of Germany.

The real estate stock: What about the prices that have changed significantly in recent years?

The German real estate market, despite a strong increase in prices over the past 10 years, is still undervalued, particularly in so-called secondary cities, but this is also the case for large cities in comparison with Paris.

"On the scale of other European capitals of this size, Berlin is still very cheap," says David Nguyen, partner of the French-German specialized agency Aden Immo. On average, it costs around 3,700 euros for a square meter of Berlin residential space* but between 5,000 and 6,000 euros for apartments located in the city center - within the Ringbahn, a small belt of Berlin bounded by the S-Bahn, the regional express network - and purchased empty. Some investors buy apartments that are already rented at a low price, benefiting from a discount (the average purchase price falls to 3,700/3,800 euros), with the aim of raising rents.

It should be noted that, to date, there is no perceptible tension on rents in Germany, particularly in peripheral cities and especially in commercial and office real estate.

At MIMCO Capital, as a specialist in commercial real estate, we draw lessons from developments in the real estate market and report that rents in our retail parks amount to between 90 and 110€ per square meter, very far from the standard prices applied in France on equivalent assets. The weight of rent on tenants' turnover is very consistent and it is all these fundamentals that enable us to pursue our strategic approach through our real estate investment funds.

The questioning of German mercantilism hit by trade tensions is a good thing. The Germans will then eventually have to review their economic model.

As a first step, the Minister of Finance proposed a “National Industrial Strategy 2030”, which included a radical change in the federal government's strategy: Protecting German companies against Chinese offensives, locking part of the EU value chain into imports from outside the EU, creating "national champions" and supporting with federal funds sectors of "great economic importance".

Complementarily, in order to stabilize growth and reduce external dependence, Germany should raise wages further and strengthen social transfers. This policy would boost household consumption and compensate for the air gaps in global demand.